AIE’s Filmmaking course is a highly practical course designed to expand your visual storytelling and creative thinking. You will be trained by experienced industry practitioners in the exciting practice of filmmaking using the philosophy of learning by doing.

We replicate the real-world industry and operate like a production house. You generate original ideas, develop and pitch projects. Crews are formed and projects are realised from pre-production to shoot to post-production. It’s a fun, vibrant, hard-working environment where you can pursue projects that inspire you. .

Learn the art of collaboration by making short dramas, comedies, documentaries, music videos and experimental films, incorporating the emerging technology of VP (Virtual Production). You will work on a large volume of films in multiple crew roles and have your films screened publicly at the cinema at the end of each year. You also get to produce a showreel.

Over this two-year, full-time course you will be prepared to enter the exciting and dynamic film industry. Having learnt writing, directing, producing, camera, audio and editing, you will be technically and creatively ready to work in traditional film roles, as well as cutting edge VP roles.

This course is the first in the world to integrate Virtual Production technologies into a filmmaking course. The Virtual Production components of the course, include pre-visualisation, virtual scouting techniques, and virtual production filming using real-time environments ensure you will graduate with in-demand industry skills.

You will have access to the latest professional film making equipment including Sony, Black Magic and Arri cameras, Arri anamorphic lenses, motion control dolly, mixers, microphones, props, sets, costumes and an LED wall virtual production studio at each campus. As well as professional editing and colour grading software. You will have the opportunity to build your network by collaborating with AIE’s visual effects students across AIE campuses.

Some Of Our Trophies 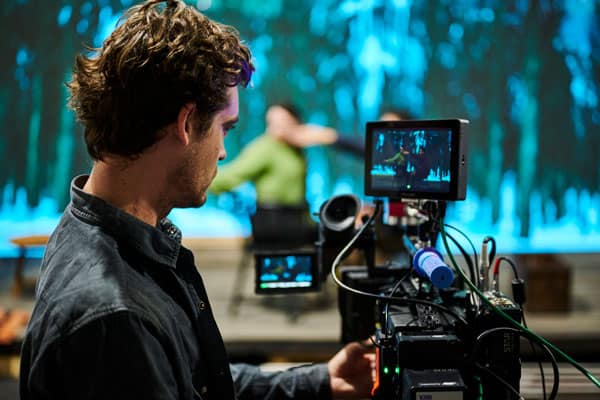 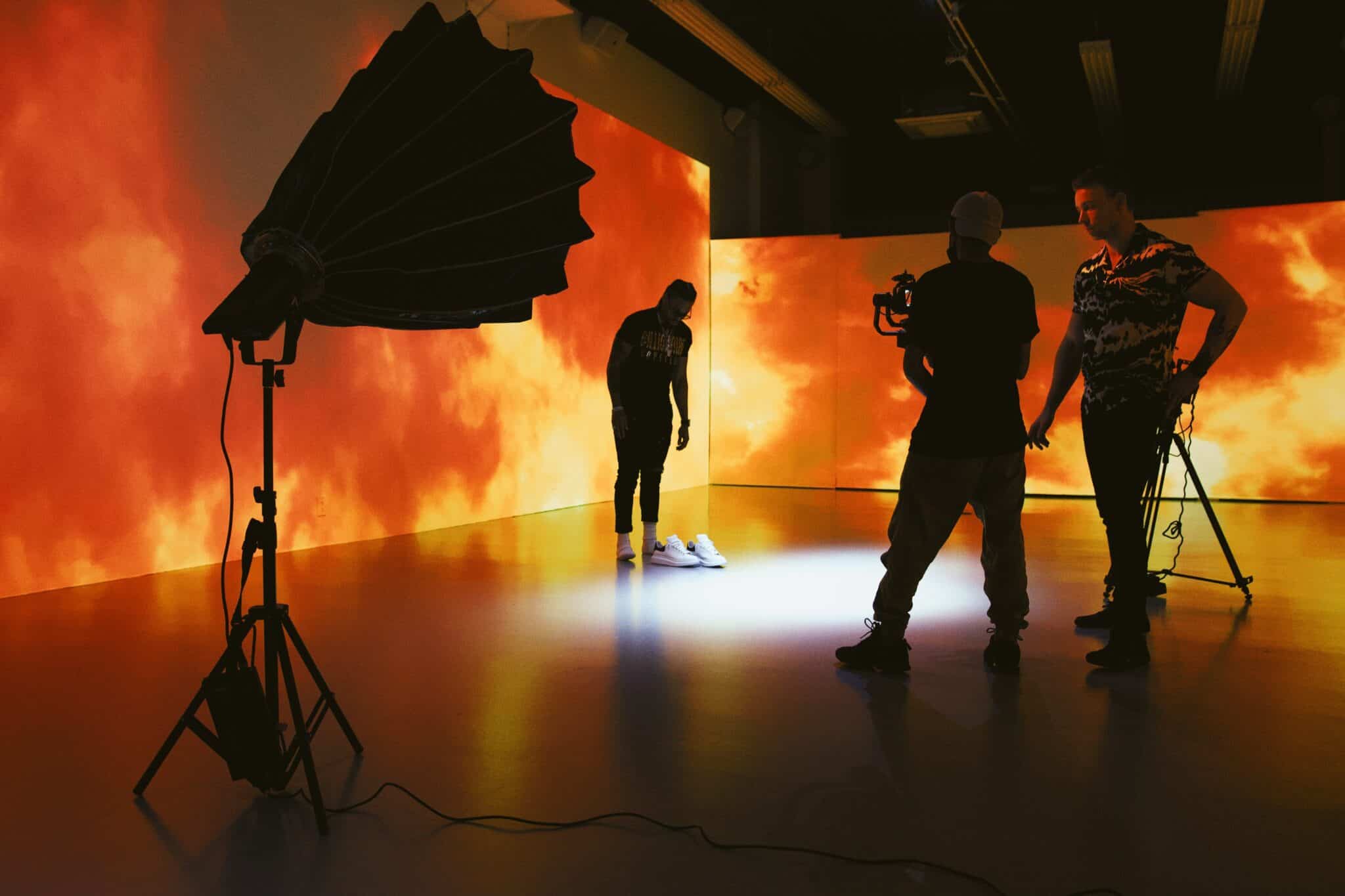 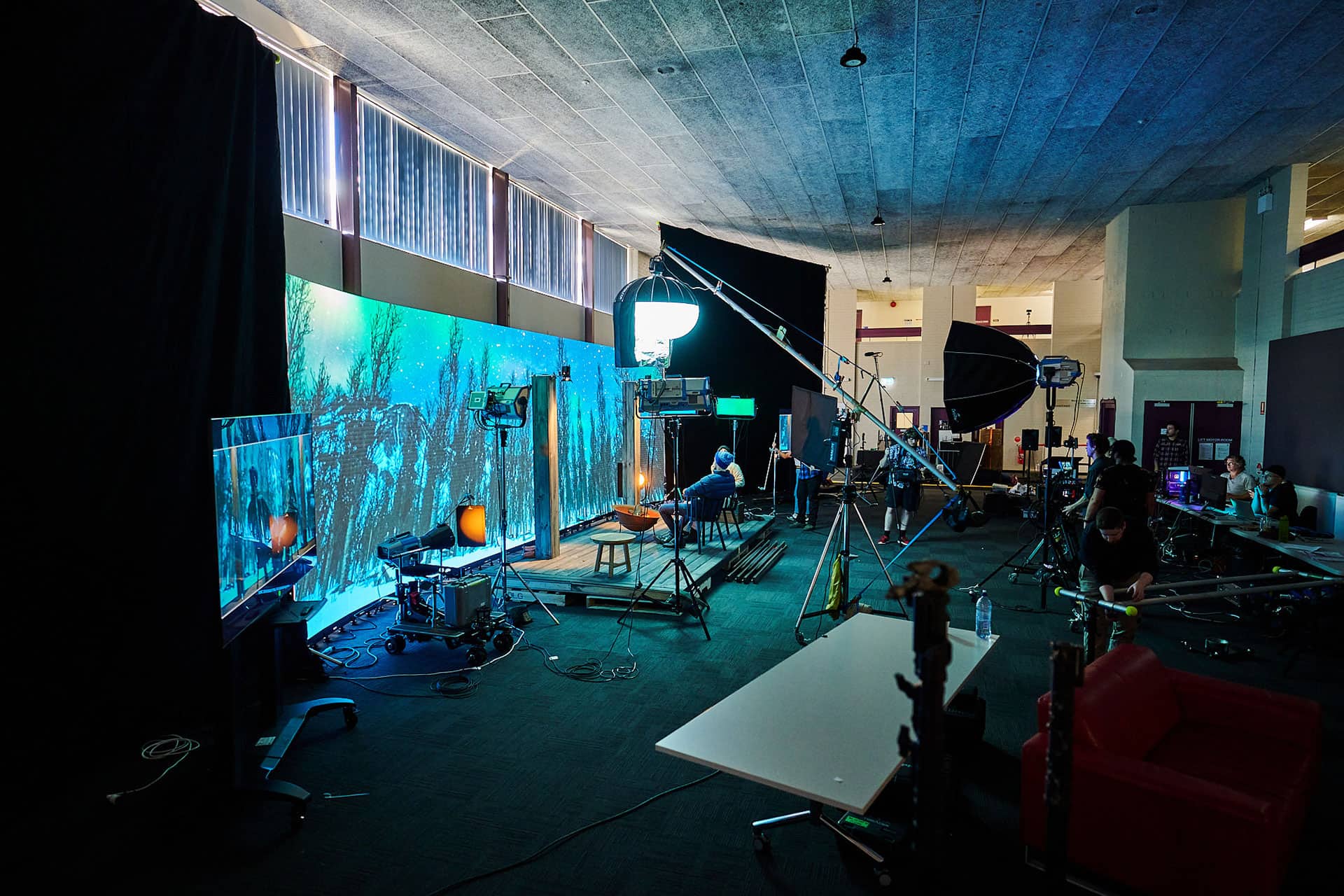 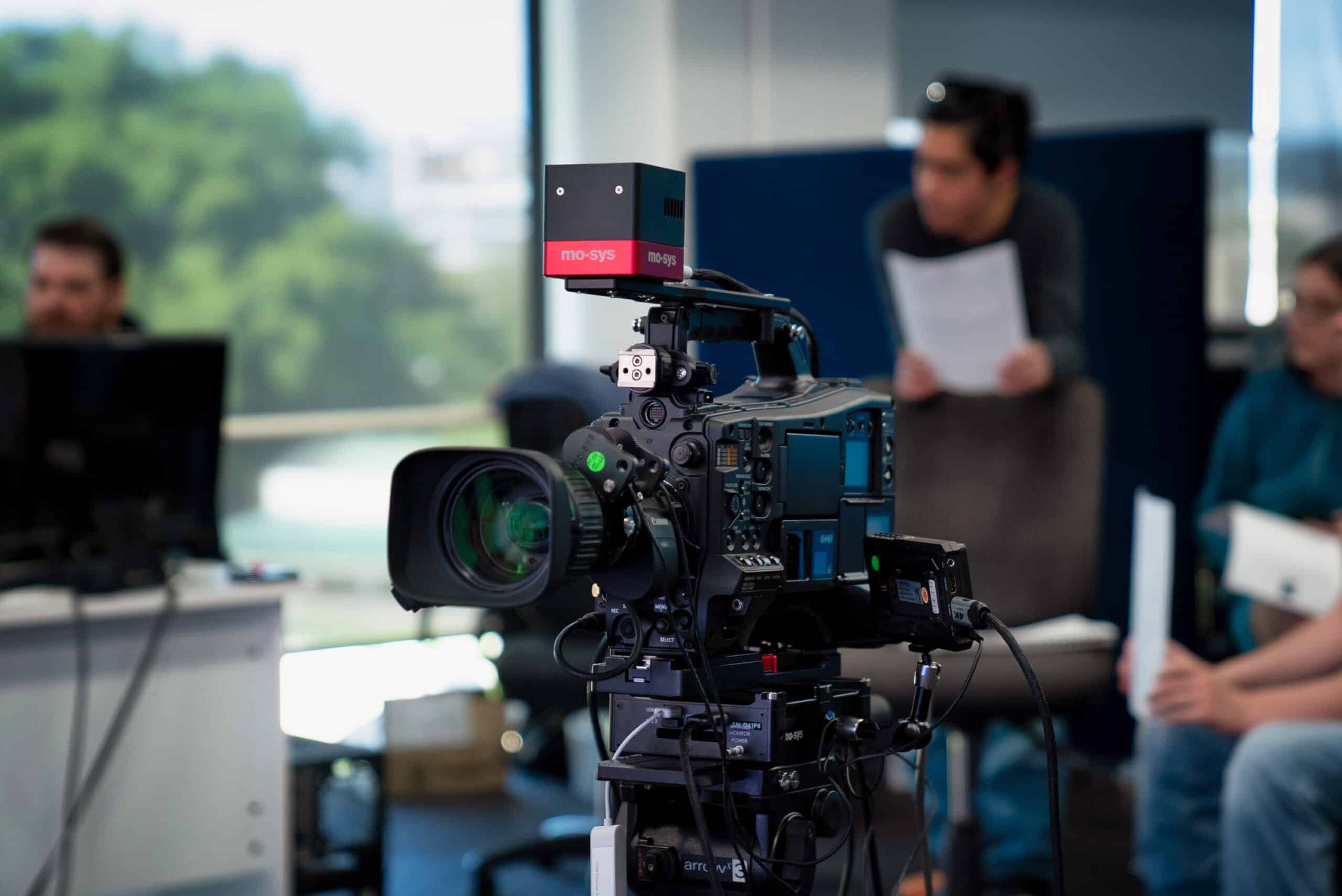 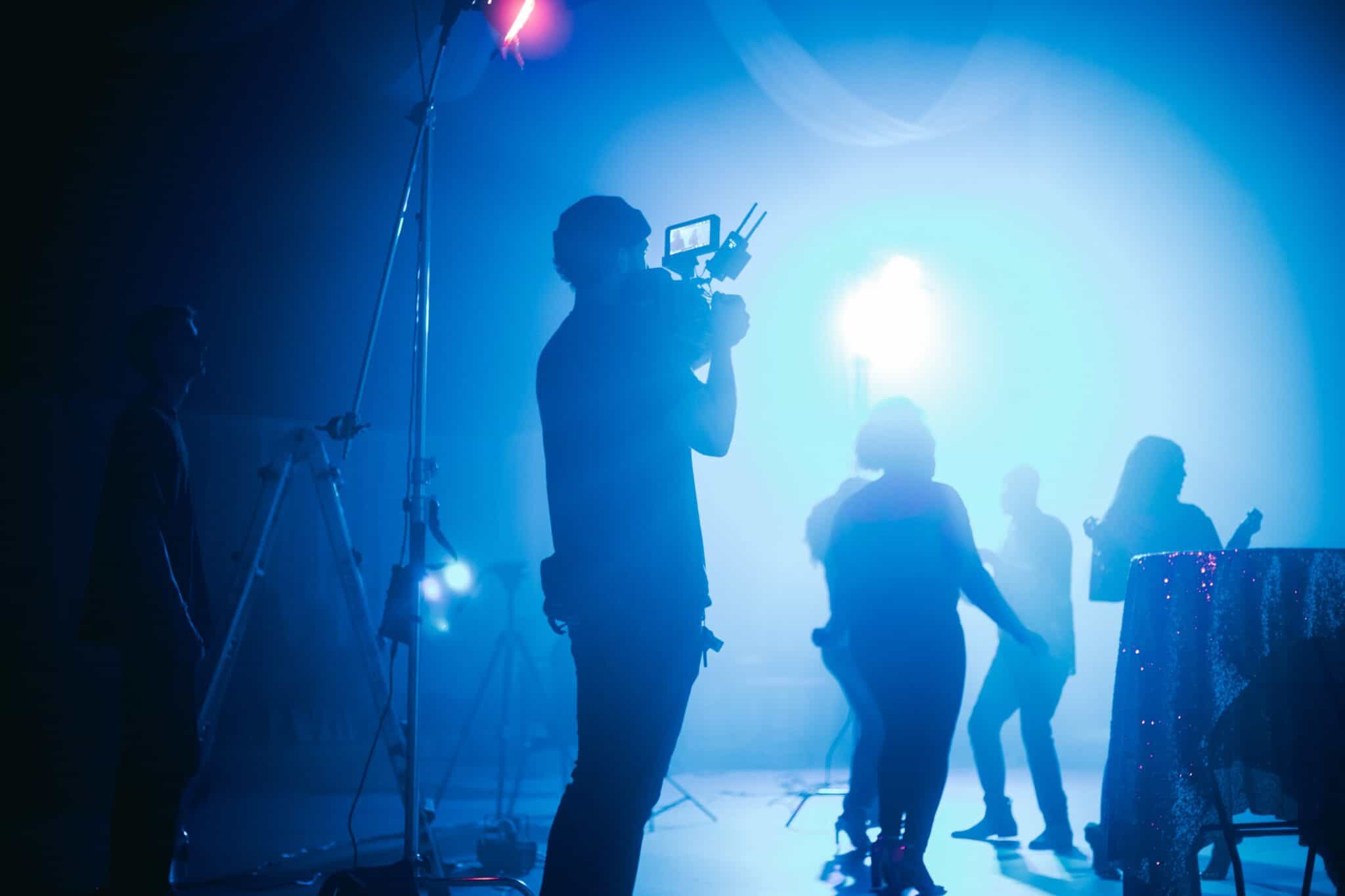 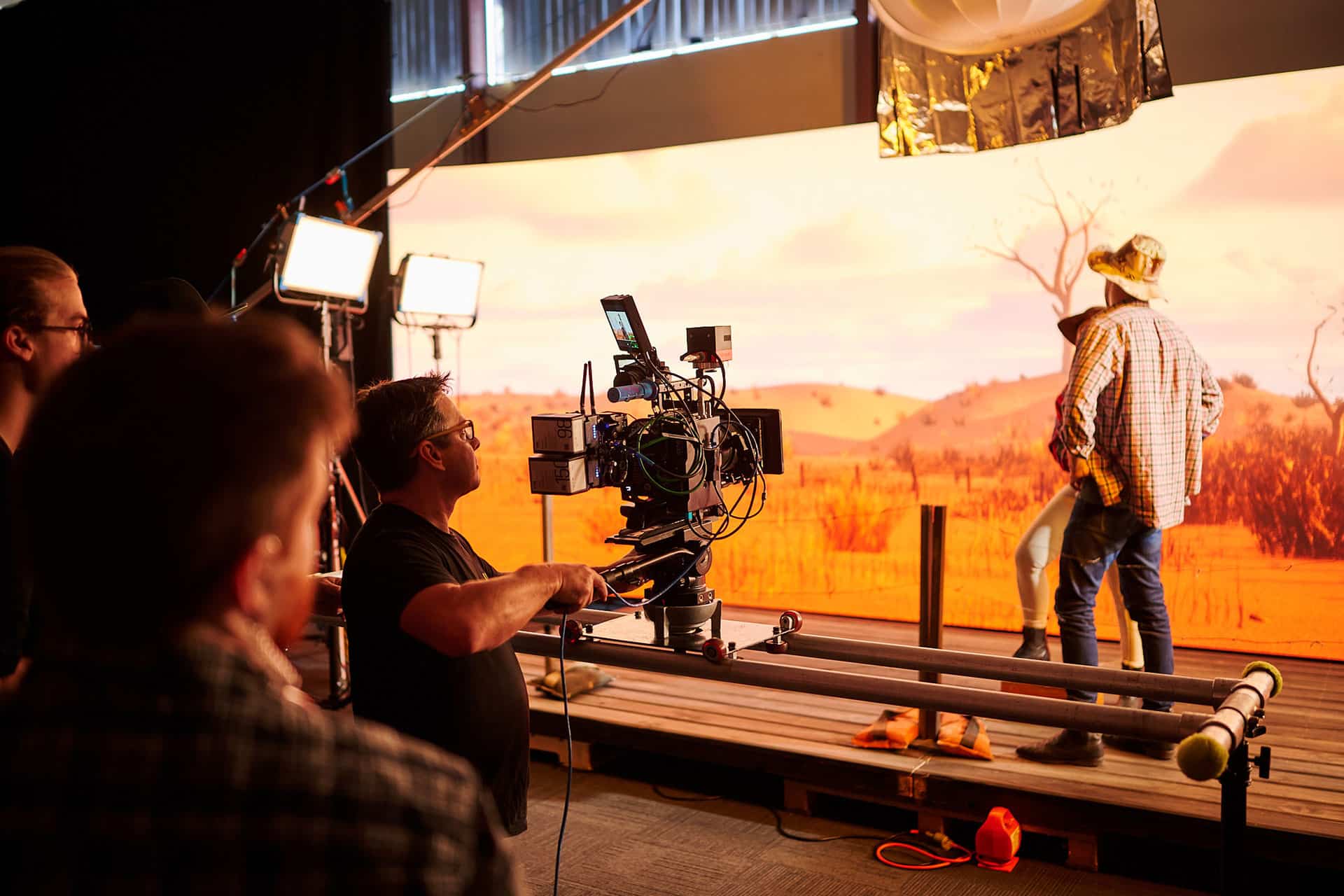 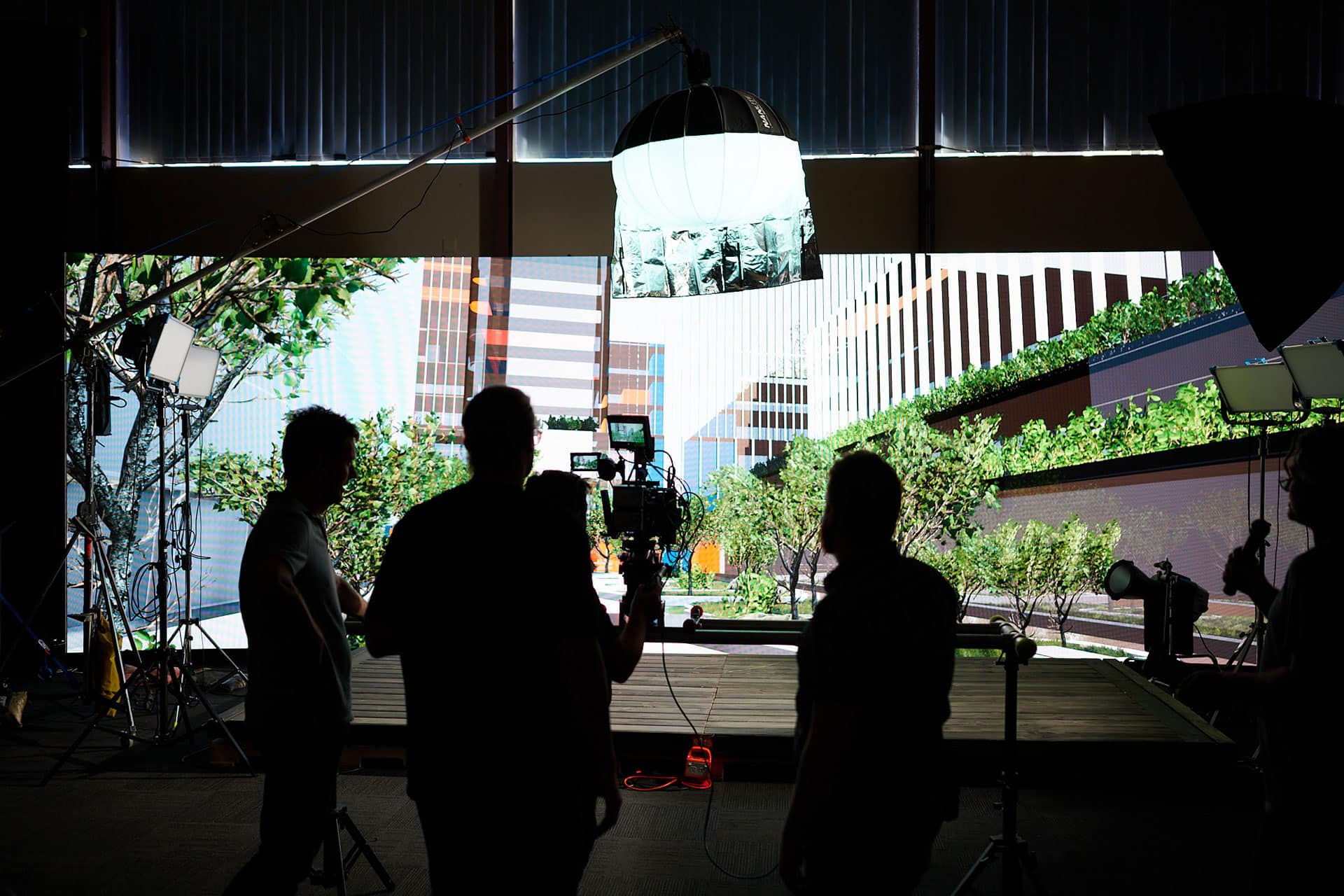 You’ll have the opportunity to develop both your creative practice in filmmaking as well as specialise in a technical virtual production crew role while networking in the social and professional world of film production. AIE graduates have had their short films featured in film festivals around the world and worked on blockbuster films and TV shows, including Shang-Chi and the Legend of the Ten Rings, The Lego Movies, WandaVision as well as AIE’s funded feature films such as Blue World Order, The Furies and Sissy. 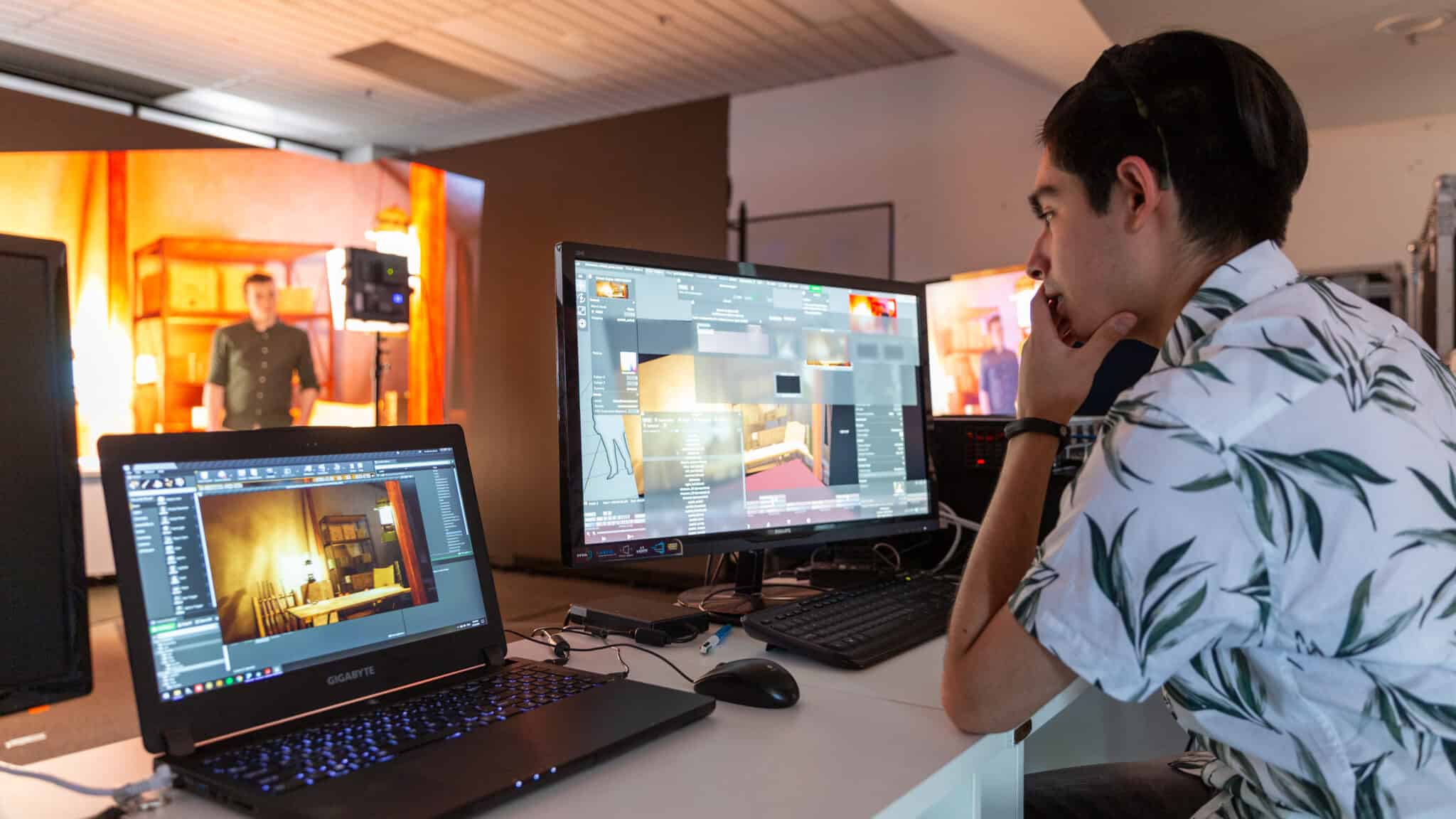 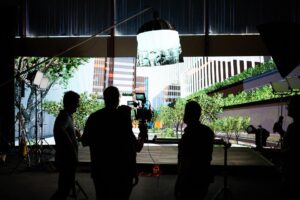 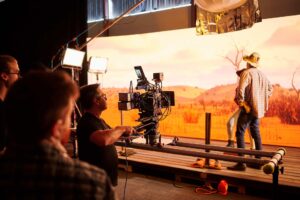 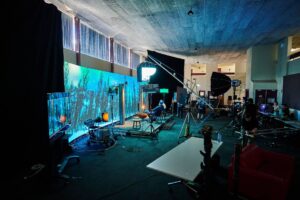 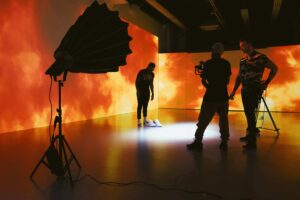 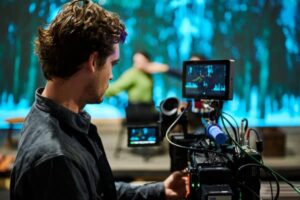 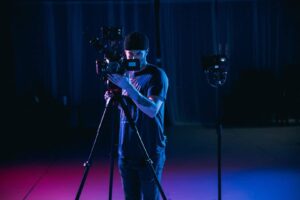 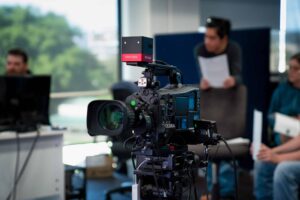 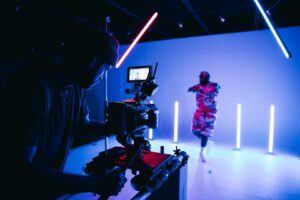 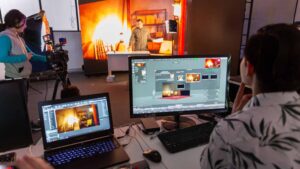 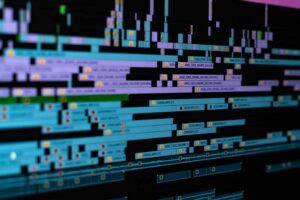 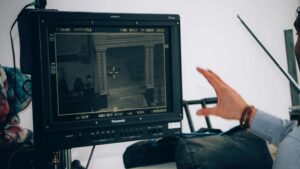 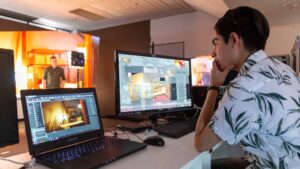 Entry for this course is based on:

An Exit Level 3 score within the Australian Core Skills Framework assessments in reading and numeracy will show that you have the capability to be successful in this course. AIE can assist you with this assessment process if required and results will be reported to you as soon as practicable. As per the Department of Education and Training guidelines, assessment results are also available to the Department Secretary on request.

For more information please see our interview and portfolio page

Students in Victoria, South Australia or the ACT may be eligible for government funding for some of this course. Please refer to the following webpages:

The VET Student Loans program allows eligible students enrolled in AIE's approved Diploma, Advanced Diploma and Graduate Diploma courses to defer part of the cost of their tuition fees. Courses are subject to maximum loan caps and students will be required to pay any fee over and above that cap. For more information visit our VET Student Loans page.

For more information on our tuition fees, please visit our FEES page

To see our international fees, please visit our FEES page