Roger Dowling is a veteran DOP with decades of consistent input into commercials, children’s drama and TV series. Roger has plied his trade throughout Australia and is largely known for his work as cinematographer on the long running ‘McLeod’s Daughters’ and for shooting the Emmy Award winning telemovie, ‘Captain Johnno’. He is a long-standing member of the ACS guild. 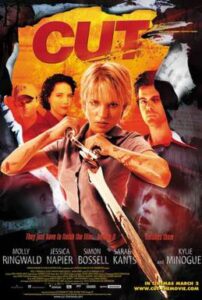 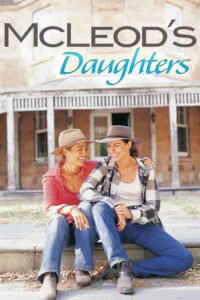 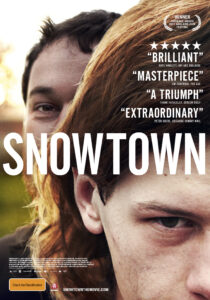